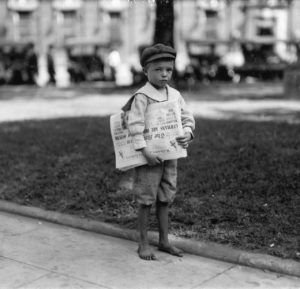 Telling the truth is one of our cardinal rules for life.  But we tend to think of the truth as the opposite of a lie, instead of the foundation for communicating and connecting.  If we see something that “rings true” we don’t mean that it isn’t a lie.  Instead we mean that it aligns with a core belief.  So when we communicate its important that we don’t simply tell a truth, but that we align with a core belief to truly connect.

Twenty years ago I developed a musical review titled Brother Can You Spare a Dime.  The songs within reflected life during the Great Depression of 1930s America.  Especially in 2001 when it debuted, the songs and story really connected with the older generation who had lived during these trying times.  One of the songs portrayed three children on a street corner; one selling apples, one singing for spare change, and the third selling pencils.

“Pencils!  Pencils for sale!”  Rang out in an emotional cry from the young actor, and the audience was captivated.  But one particular night this call was answered.  An older woman in the second row called out in a quivering voice “That’s me.  That’s me up there selling those pencils!”  This woman had lived in these trying times and connected with the truth that the actors had delivered.

This makes me think about how many times I have communicated with an audience and told them the truth by not lying.  But what I’ve learned to do instead is to connect with an audience by sharing a truth that rings true – that connects on a deeper level.  Truth must be at the heart of everything we do.  The importance of delivering the truth can never be understated.

As a final note; I keep thinking about the woman’s response and how that affected the rest of the audience.  Suddenly the cast, the audience and I were all transported to the 1930s and experiencing this story because we knew it was true for this woman.  This left a lasting impression with me.  I learned that when a message is true and truly connects, other’s will help tell the story. 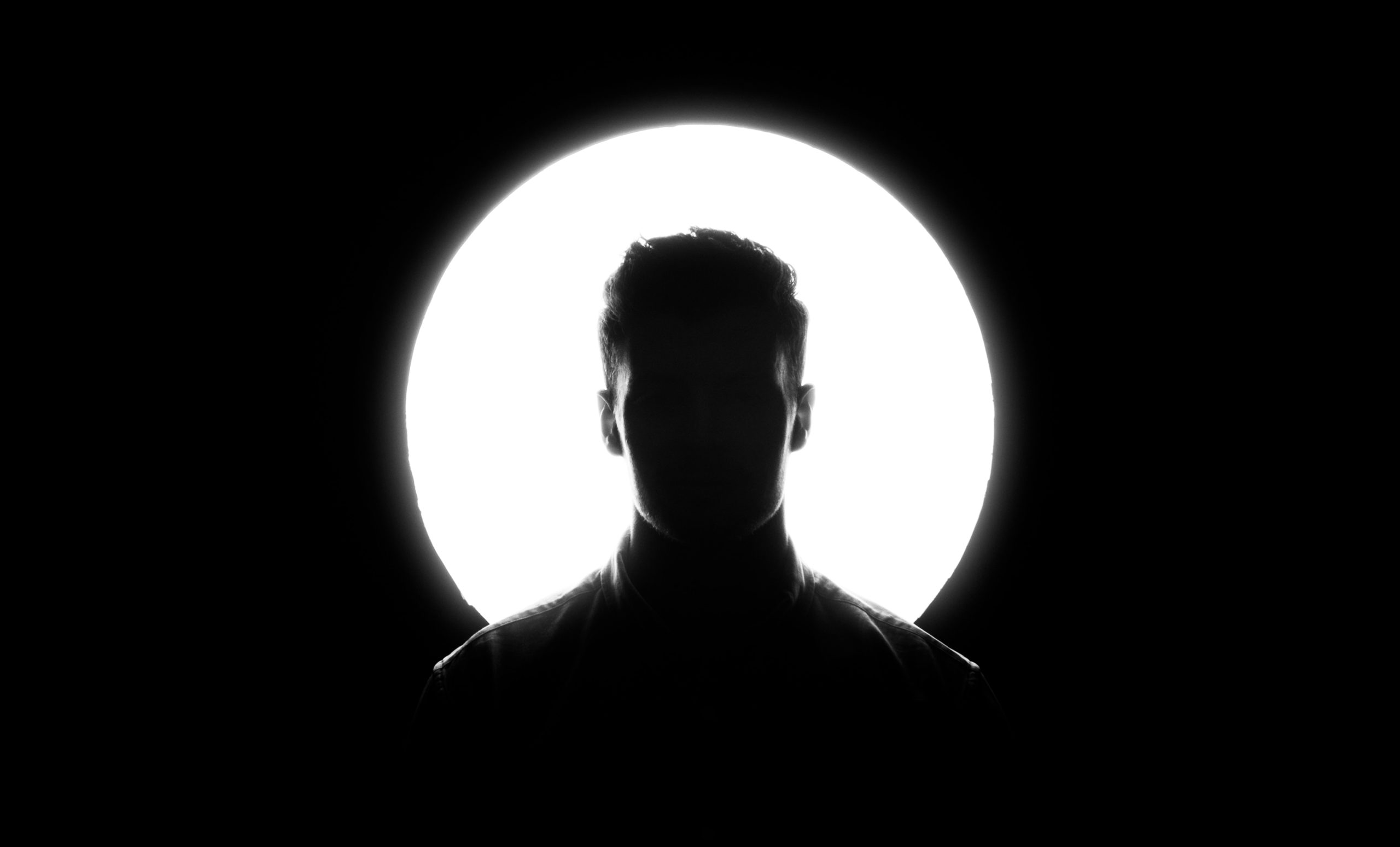