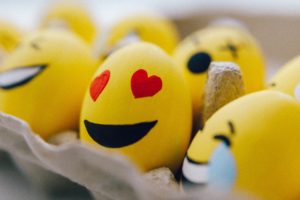 March 20th is International Day of happiness and it brought to mind a story; A few years ago a young man asked me, “what’s the difference between fun and happiness?”  I told him the answer involves a dictionary, the Dalai Lama, the declaration of independence, and, of course, the Beatles.  He was as confused as your are right now, until I explained.

Fun and Happiness are both nouns, but the associated verbs are telling.  Having fun is doing something that brings enjoyment.  Think of thrill rides and first kisses, and baseball.  Being happy is finding inner feelings of delight.  Think of contentment, fulfillment, and satisfaction.  Happiness is the feeling that lingers when the fun activity is over.

The Dalai Lama says that “Happiness is not something ready made.  It comes from your actions.”  Which means that happiness is not the action itself, but is drawn from the action.  It is a state of being.  So what about the oft forgotten first drummer of the Beatles?  How could he ever be happy?

Pete Best was relieved of his drumming duties with the Beatles right before they took over the world.  As they crossed the pond and gained wild international success… Pete didn’t.  He missed out on a wild time and we can assume, a lot of fun.  So what were his thoughts 30 years later looking back on missing out on the glamour, glory, money and fame?  “I’m happier than I would have been with the Beatles.”  Pete is saying that he was more content, more fulfilled, and more satisfied with his life.  He was happier.

So as we celebrate International Day of Happiness lets look at five ways that happy people live in the pursuit of happiness.  Happy people:

Now isn’t that the kind of person you want to be – a person who is always pursuing a happier life. As Mahatma Gandhi believed, happiness is when what you think, what you say, and what you do are all in harmony. I hope you have a great time celebrating another International Day of Happiness. 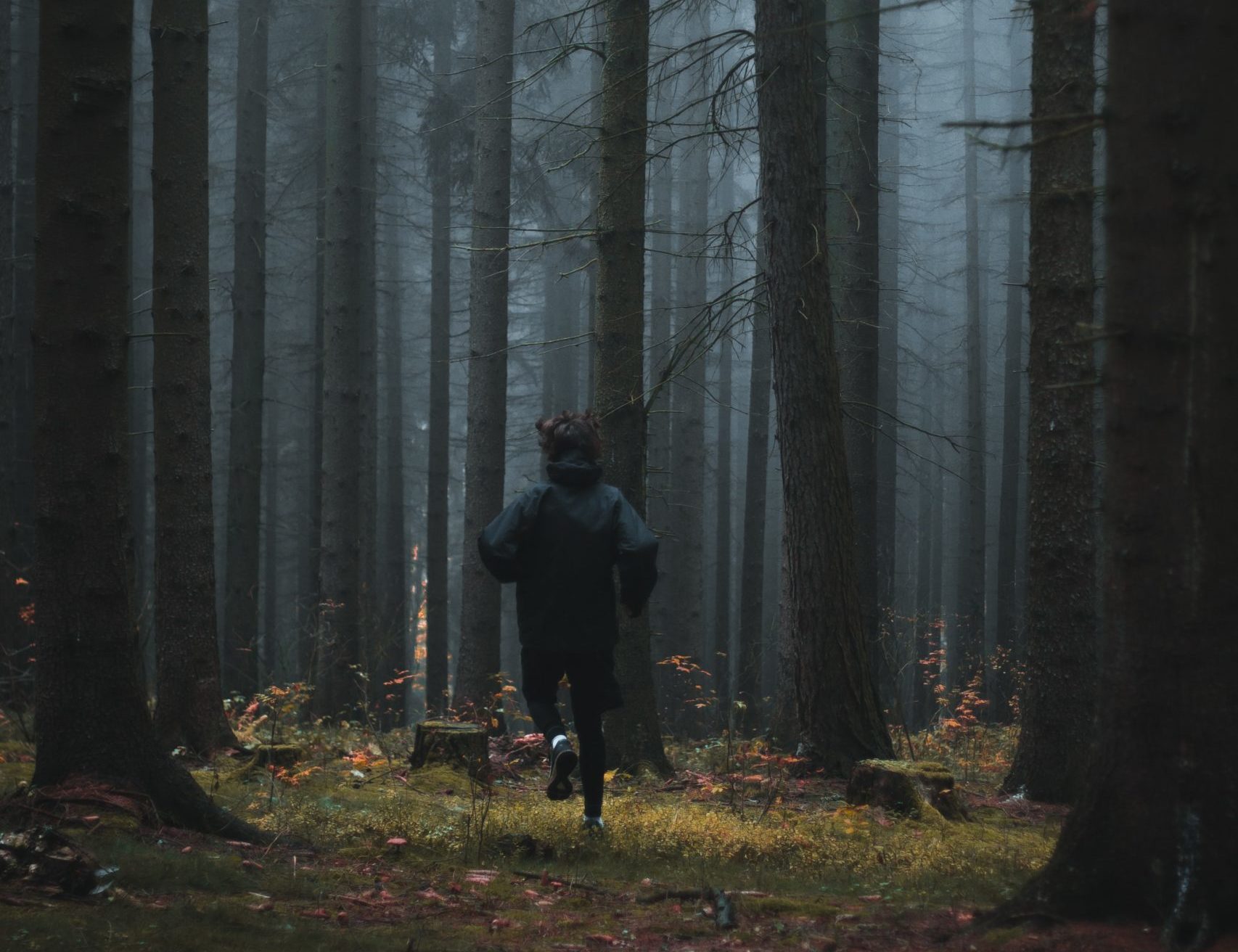 What are You Most Afraid of?

What are You Most Afraid of?