Hit enter to search or ESC to close
BusinessPersonal GrowthRisk

With most of his day gone, and the cortisol pulsing through his body from a stressful day, Paul began to day dream.  His mind slipped back to a few years prior when he had fiddled with an idea in his spare time.  Paul’s boss saw his eyes glass over and approached his desk.  But instead of being flustered, Paul looked up and smiled.

“20 percent” Paul said matter of factly.  His boss nodded and walked right on by.

Paul’s head was in the clouds… or should I say the cloud.  In that moment he was dreaming up an innovative free product that would launch Google miles ahead of their competition (yes, there was a time when Google had competitors)  Paul was dreaming up Gmail.

Google fostered this innovation by implementing the 20 Percent Rule.  This means an employee can spend 20 percent of their paid time imagining what could be; exploring ideas that come up that didn’t get enough time during the day.

Google has created an environment where their employees give their best, and offer industry innovation.

To achieve this level of productivity, quality, and innovation I’ve learned to implement four simple standards.  I’ve applied this with my actors in the theater, but it transitions well to into business.  To get the best from my actors, I help them feel S.A.F.E.

S.  Secure – Your role is secure, so push limits and even fail

A.  Attention – You have my attention and I’m not fault seeking

A S.A.F.E. environment creates innovation.  Google is not the only company to encourage day dreaming… in fact they’re not even the pioneer.  3M has had the 15 percent rule since 1948.  Who knows, maybe the Post-It note came from someone imagining leaving little notes for their wife stuck all over the house!

And maybe your company’s next big break through is just a day dream away… so play it S.A.F.E!

Adapted from lesson 27 in my book Take The Stage: 64 Essential Leadership Lessons Learned From Theatre, available for pre-order on Amazon now! or get the Kindle Version Now! 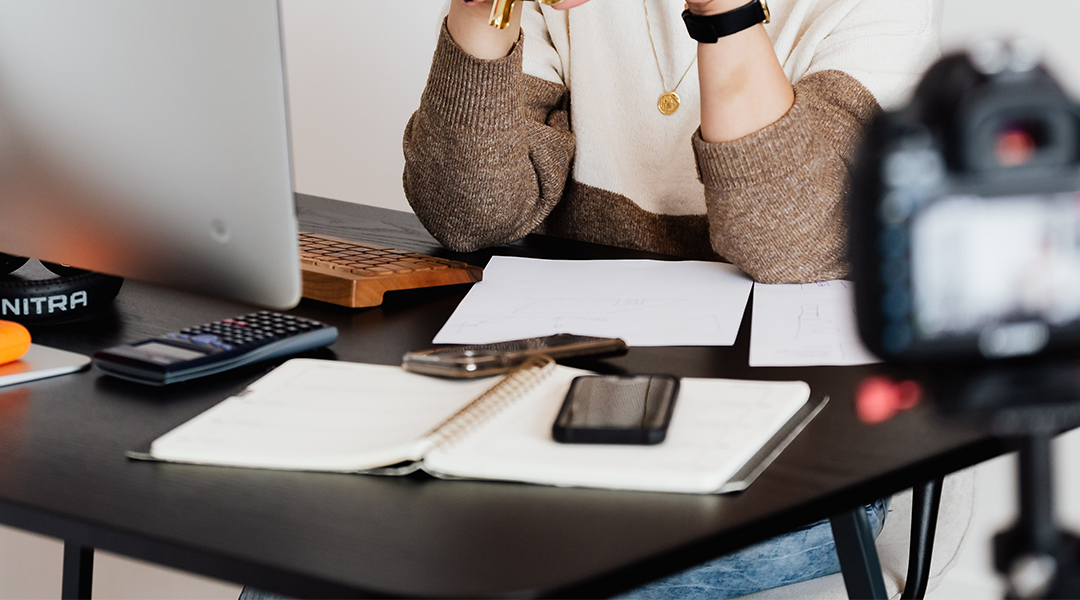 6 Ways to Keep It Together

6 Ways to Keep It Together