Leadership is 90% Creating a Team 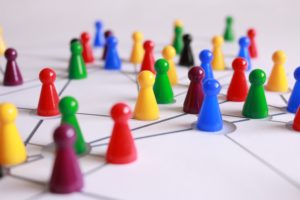 What if the movie Die Hard didn’t star Bruce Willis, but Frank Sinatra?  That was the plan from an old contract, but that would have meant a 73 year old Sinatra running around barefoot and crawling through air ducts!  Or what if our iconic Rocky was actually played by Robert Reford?  How different would it be if Rocky called out to Bette Midler as Adrian?  Many of our beloved movies are what they are because of casting.

I didn’t make this number up, in fact many of the greats in stage directing have reiterated their belief that directing is (at least) 90% casting.  So what about different arenas?

The Chicago Bulls of the mid 1990’s had Michael Jordan, but they also assembled an amazing squad including Scottie Pippin and the polarizing Dennis Rodman.  The Yankees, Patriots, and Cowboys have all been known for investing heavily in recruiting a winning team.  Why?  Because leadership (directing) is 90% casting.

Chrysler Automotive was about to tank when they brought on Lee Iacocca to right the ship… and he did.  And then there’s Starbucks, which was once a local Seattle coffee shop until Howard Schultz was hired as CEO and cast the vision for the company that started the American coffee obsession.  Leadership is 90% hiring.

But companies obviously hire more than just their CEO.  Dave Ramsey implements a rigorous 6-12 meeting interview process before hiring.  This even includes meeting the potential employee’s spouse!  Dan Price, the CEO of Gravity Payments is outspoken about the role of his employees in his company’s success.  He has taken the radical approach of paying himself a “below average” CEO salary, and paying his employees a minimum wage of $70k per year.  He radically believes a similar philosophy that leadership is 90% creating a team.

As you strive for success remember that most of your leadership lies in creating, developing, and growing your team.  Understanding your role, and the unique gifts and abilities of the members of your squad will be crucial to your success.  It is worth slowing down in the hiring process to speed up the productivity of your team, and make you an effective leader. 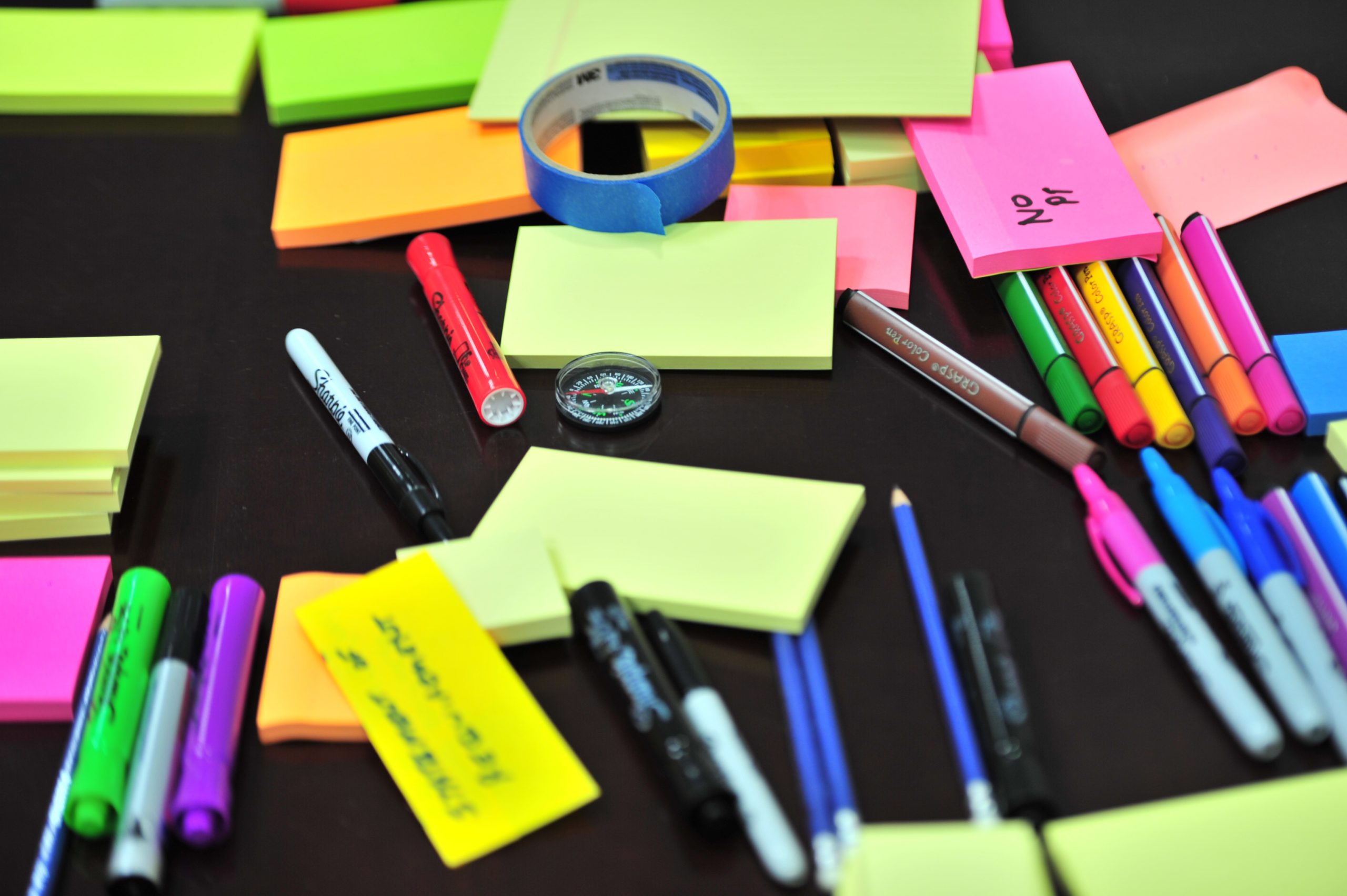