Hit enter to search or ESC to close
BusinessFeaturedPersonal GrowthRisk 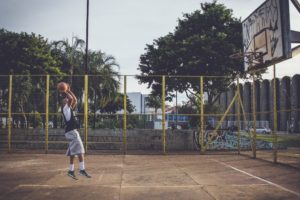 Photo by Justiniano Adriano from Pexels

“If you’re not practicing, somebody else is, somewhere, and he’ll be ready to take your job.” – Brooks Robinson, Former Professional Baseball Player

What does it take to be better than good – to turn yourself into someone exceptional? In his book Outliers: The Story of Success, Malcolm Gladwell states that “Achievement is talent plus preparation….Practice isn’t the thing you do once you’re good. It’s the thing you do that makes you good.

So how do you get good – and then better? As Oscar Hammerstein II famously wrote in The Sound of Music, you need to start at the very beginning. Every great guitarist began by learning a one-finger G chord and every basketball player had to learn to dribble. And those skills you learn in practice.

HOW TO MAKE PRACTICE MAKE YOU BETTER

In theatre, we have a very bad word called ‘marking.’ It’s when someone knows their lines in rehearsal, knows their blocking, but they are not giving everything (usually anything) to the moment – they are ‘marking’ through the rehearsal.

I remember an American Family Insurance commercial featuring Seattle Seahawks quarterback Russell Wilson. Wilson, while tossing a football in the air, said, “Talent’s just practice and practice. Attempt after attempt after attempt – all day – every day. That’s it.” It is the passion and the persistence, and positive attitude that all add up to making you better. 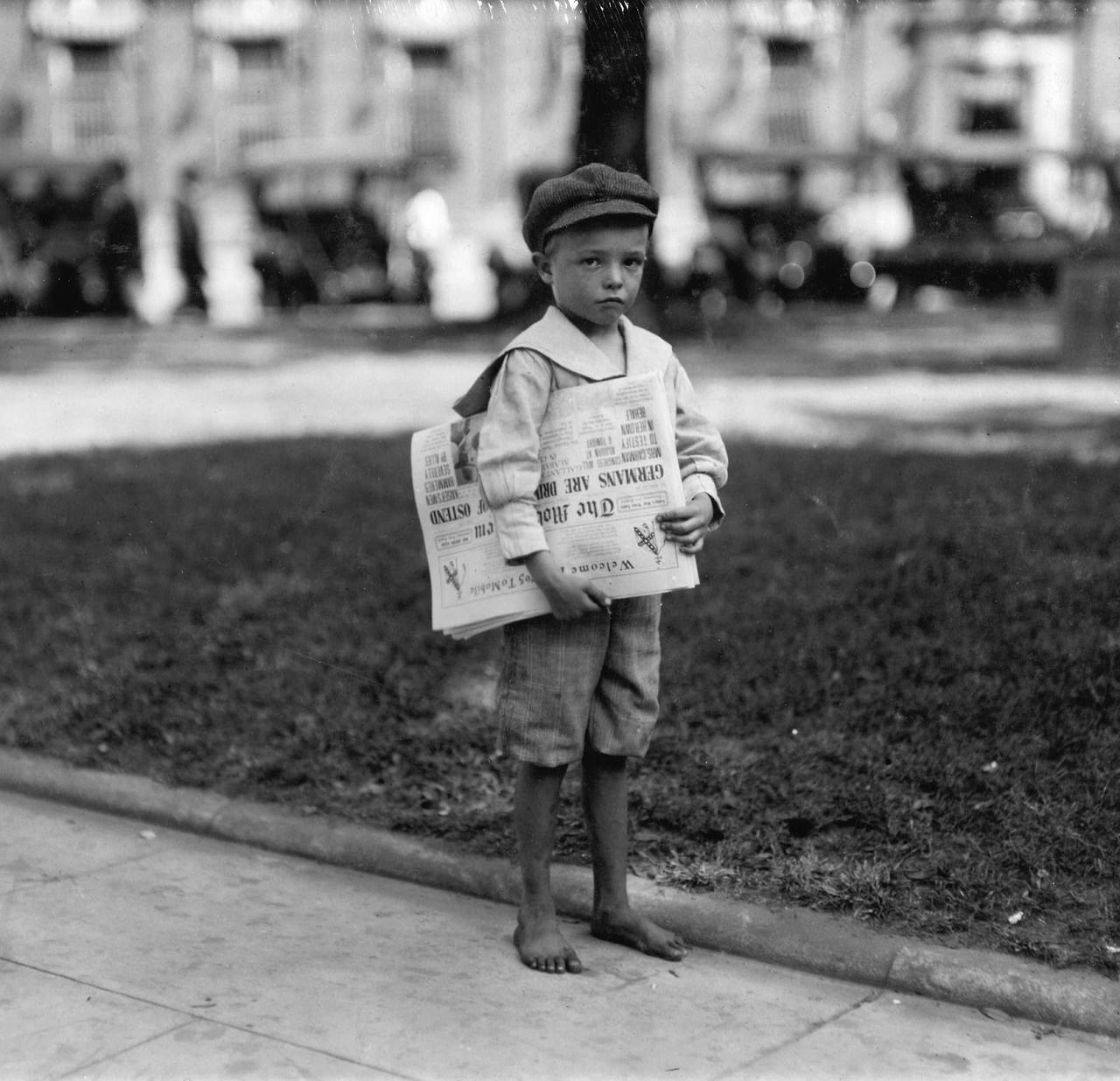