By Philip Martin September 10, 2020 No Comments

Hollywood gave into pressure and agreed to censor what they would show in motion pictures.  In the 1930s the Catholic Church saw itself as a moral compass and presented Hollywood with the Production Code, a document with drastic restrictions for movie production.  They said ‘it’s my way or the highway’ and the studios began to self censor.

If movie makers violated this Production Code they would lose out on major distribution to the big theaters.  This was no joke.  Epic and eccentric billionaire Howard Hughes was restricted from showing his movie The Outlaw for years due to the Production Code.  Hughes was the like the middle child for Hollywood and constantly pressed boundaries, and eventually got his way.

Most directors saw the Production Code as a threat to their art and their livelihood.  But there were others like Edward Dymtryk who saw opportunity in the challenge.  Dymtryk was loved and respected for his films Crossfire and Murder My Sweet, and would not tuck tail and run.  He also wouldn’t stand and complain.  Here was his response;

“[The Production Code] had a very good affect because it made us think. If we wanted to get something across that was censorable, we couldn’t do it openly, we had to do it deviously. We had to be clever. It usually turned out much better than if we had done it straight.”

In 2020 we need Dymtryk’s perspective. We are restricted in what we can do—go to work, do normal shopping, hang out with friends—so how can we turn that into our opportunity? Is there a problem at work you’ve been putting off for lack of time? Maybe now you have the time to look for an answer. Is there a book you’ve been dying to read – or perhaps write? What’s holding you back now? Let’s turn this time into our time of opportunity. In a 1960 speech for the American Negro College Fund, President Kennedy reminded us that the Chinese word for crisis is composed of two symbols: danger and opportunity.

How do we find opportunity?

According to T.S. Eliot, “When forced to work within a strict framework the imagination is taxed to its utmost and will produce its richest ideas. Given total freedom, the work is likely to sprawl.” Let this be our time to dig for the gold. 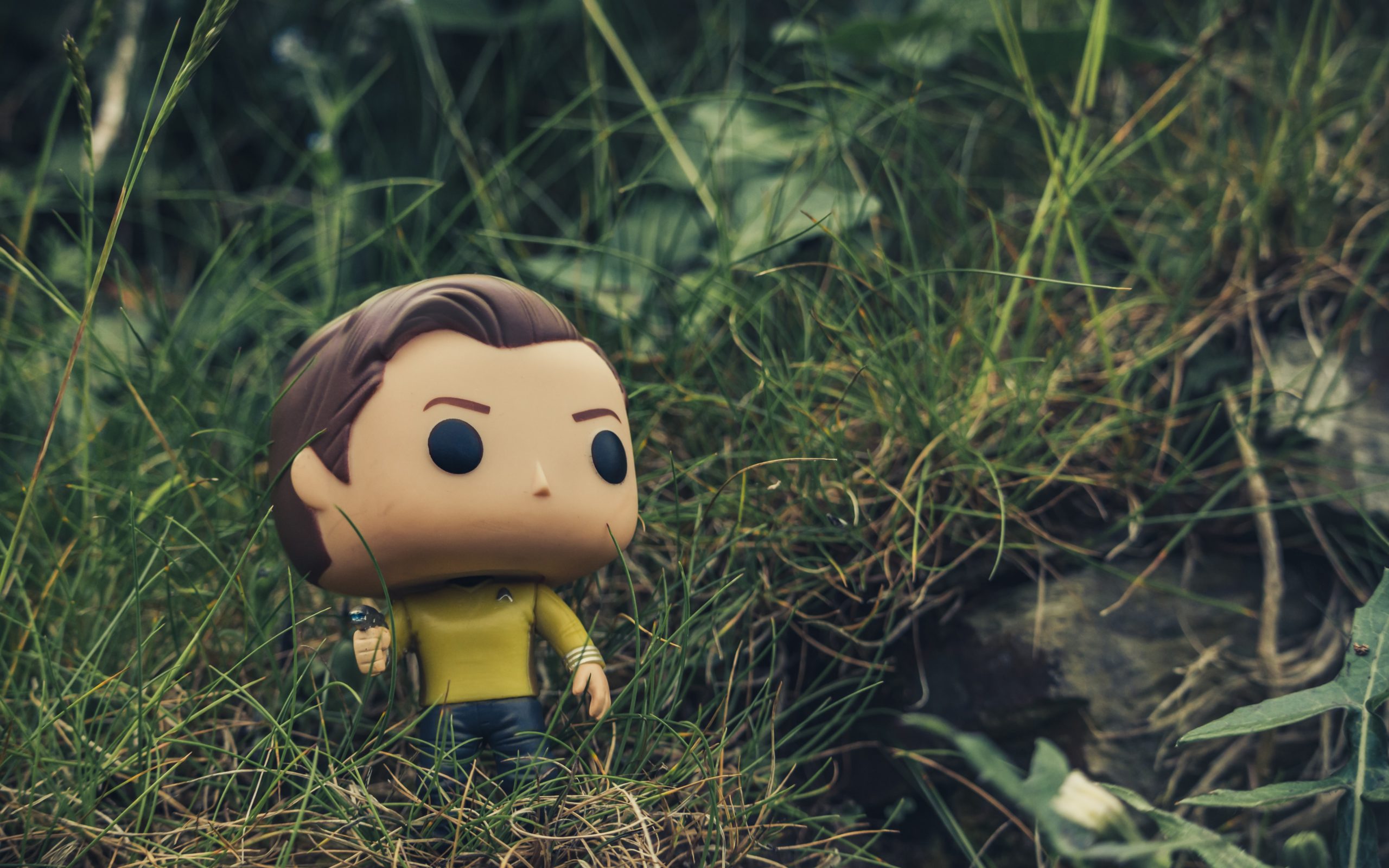 Being Grateful and Making it a Habit

Being Grateful and Making it a Habit