By Philip Martin January 8, 2020 No Comments 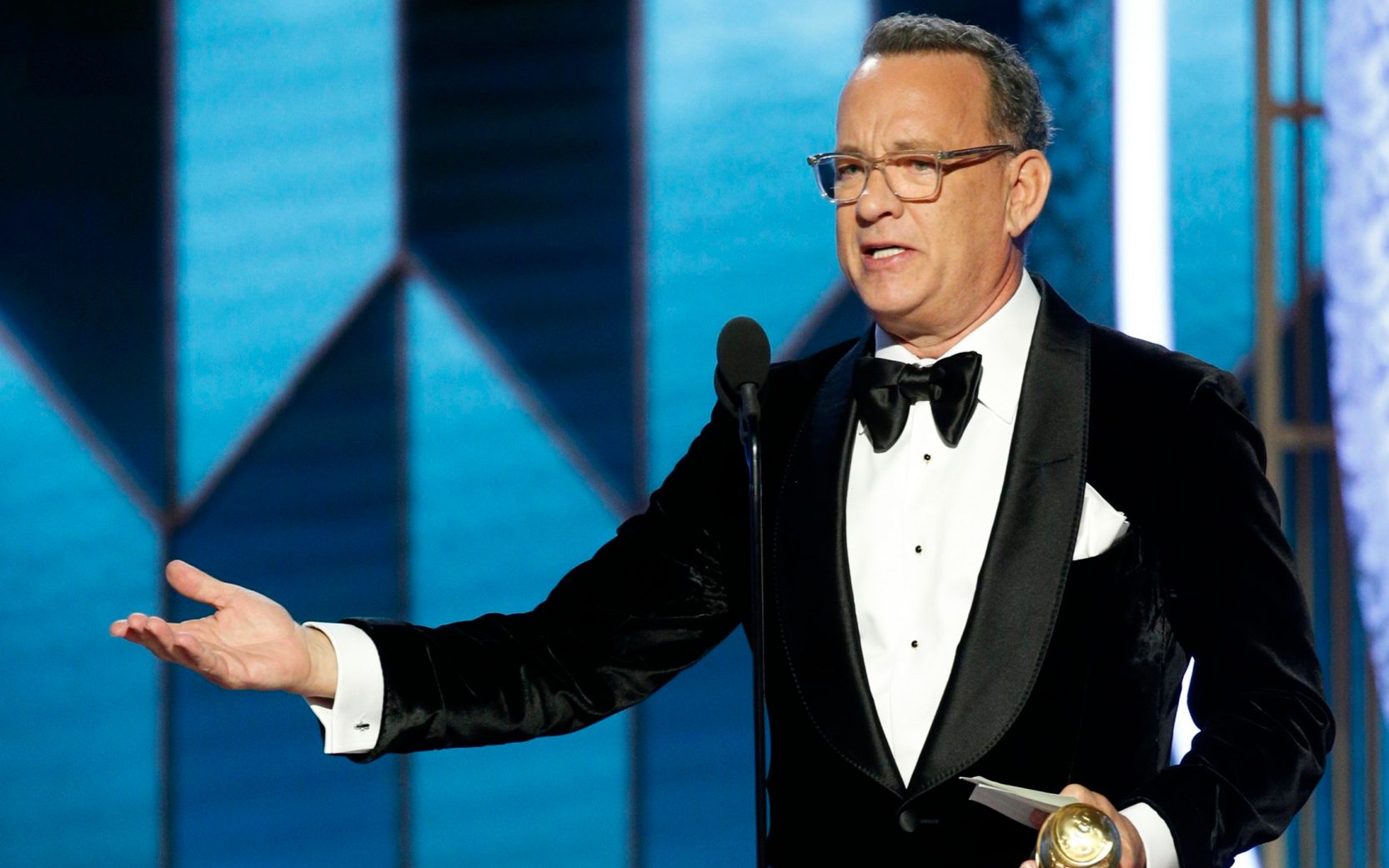 Here’s another reason to love Tom Hanks: as if we needed another one.

On January 6, at the 2020 Golden Globes, Hanks received the Cecil B. DeMille Award for “outstanding contributions to the world of entertainment.” Certainly, a well-deserved honor, having given us such marvelous movies as Splash, Big, Philadelphia, Forrest Gump, Saving Private Ryan, Cast Away, Toy Story, and It’s a Beautiful Day in the Neighborhood (just to mention a few). During his wonderfully real acceptance speech, Hanks talked about what it takes to be a great actor, lessons he learned early in his career from director Dan Sullivan. These three rules are simple and direct and can benefit anyone who wants to be better in their chosen profession (no matter what it is) and better in life.

Rule #1: Show up on time. This demonstrates respect for the other actors, technicians, and company members, as well as for the art itself. Being there on time liberates you, allowing you time to get comfortable and composed before you need to step out in front of the camera and hit your mark. Because when the cameras are rolling, that’s when you need to be at your very best.

Rule #2: Know the text. That means more than just knowing your lines; you want to have an understanding of the entire text, the ideas and themes present in the script and story. What are your motivations and the motivations of the other characters in the scenes? If you have done your homework, you will come in with some direction of where you want your character to go.

Rule #3: Have a head full of ideas. A director is not looking for an actor who arrives as an empty vessel, waiting to be filled. Come in with your own ideas. Film is a collaborative art form where everyone participates, where ideas flow freely, back and forth. A good idea can build off other good ideas to become a great idea. Now, not all ideas will be good: many of them will be down-right bad. But that’s all right, because it demonstrates that you have been thinking; that you are willing participant in the creation and evolution of this project.

Sometimes the best rules are the simplest. Here Hanks has given us three that, when followed, can change a person’s path in the arts, in business, or in life. 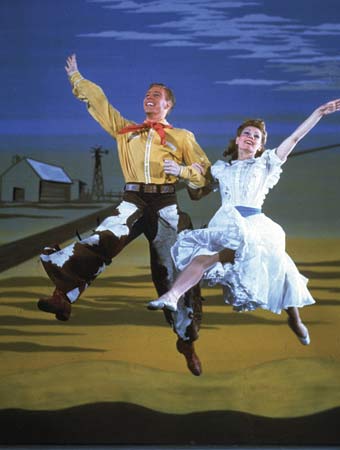